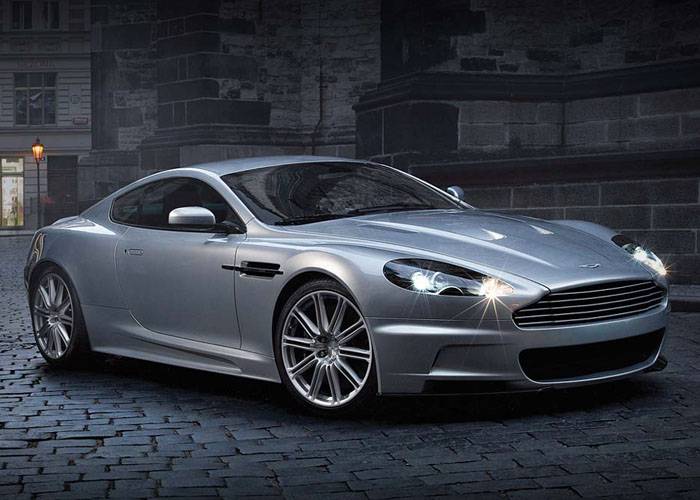 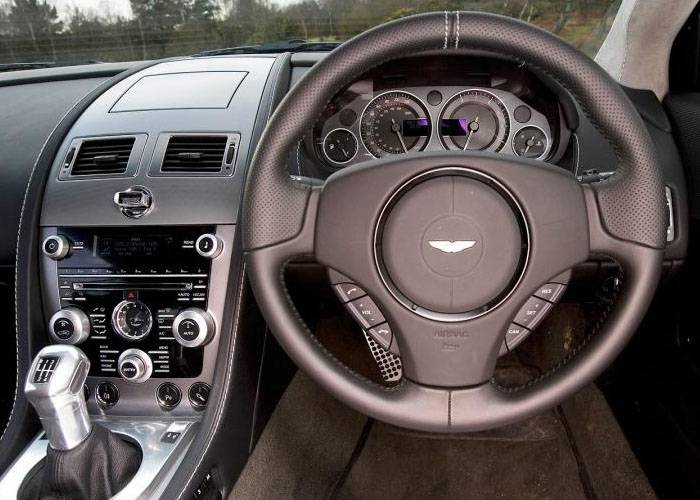 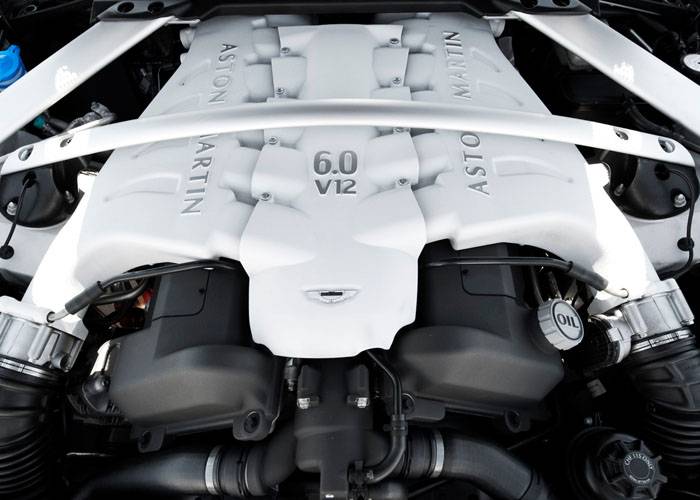 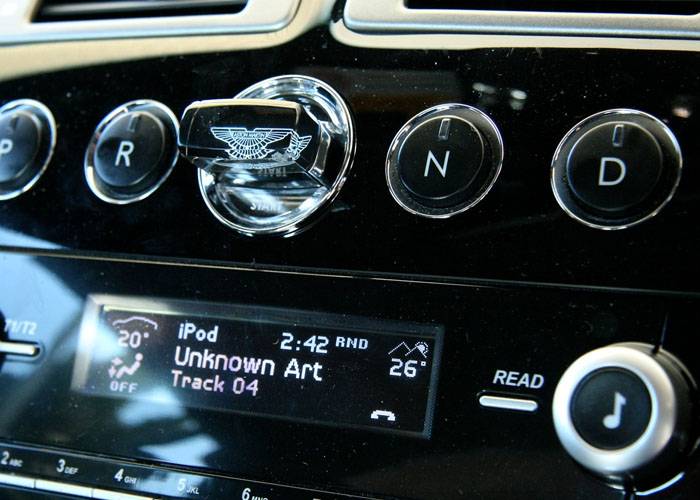 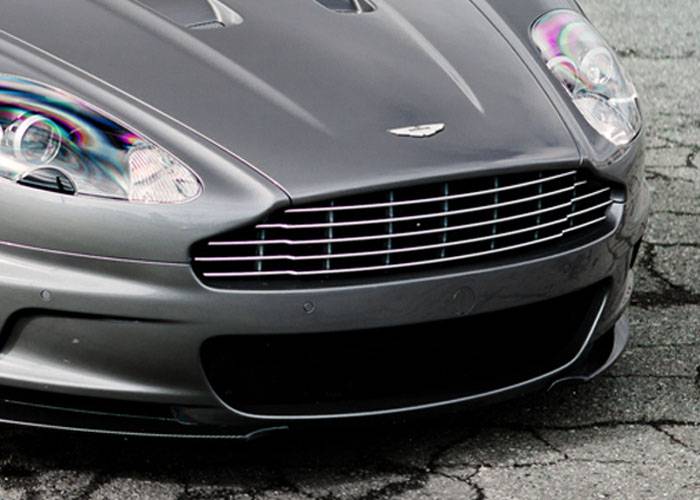 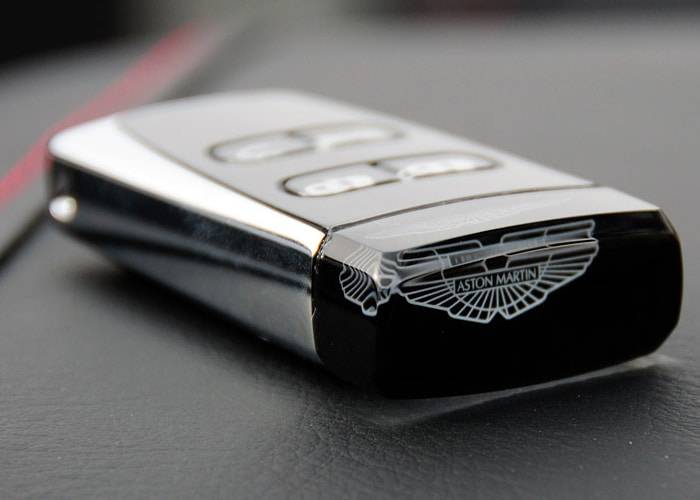 Please get a hire quote to see why we’re the number one company for luxury car hire and client satisfaction.

We regularly check our competitors prices to ensure that ours are the lowest on the market today. If you find an Aston Martin DBS for hire in the UK cheaper than the prices listed on this website. We will match the price and provide you with 10% off your next luxury car hire. Ask our sales team for more details.

Graziano six-speed manual transaxle (initial ‘launch’ gearbox). Touchtronic 2 six-speed automatic transmission option, based on the same ZF transaxle unit that was developed for the DB9, was introduced in 2008.

The Aston Martin DBS into production way back in 2007 after it was revealed to the world at an exclusive event called the Concours d’Elegance at Pebble Beach.

The Aston Martin DBS Was developed to become the flagship luxury car within the Aston Martin range of luxury vehicles and the DBS represented everything that a luxury sports car with incredible amounts of raw power, racing technology and excellence of design could ever aspire towards.

Before the Aston Martin DBS ever actually entered production, the world was treated to a sneak preview when it appeared in Casino Royale, where it made its debut as James Bond’s car of choice.

The car itself was one of the most recognisable features within the film and shared many memorable moments within the script, whilst also setting a world record for the most amount of rolls ever undertaken within a movie film.

It’s appearance in the world breaking blockbusters didn’t end there as it also appeared within the opening sequence of the follow-up James Bond movie the “Quantum Of Solace” to widespread acclaim.

The Aston Martin DBS is quite simply a breathtaking and eye-catching luxury sports car, and wherever it is driven it is sure to command the roads and turn the heads of passers-by along the way.

For all of these reasons, the Aston Martin DBS makes for a fantastic luxury hire car experience and as soon as you get behind the wheel, turn the ignition, and hear the unmistakable roar of its V12 engine, you too can feel just like James Bond for a long weekend or a long-term hire.

If you are looking to hire the Aston Martin DBS for a special occasion such as a wedding or a corporate event, you can be assured that you will arrive in style in unquestionable luxury and be sure to make an impact during that special day.

The Aston Martin DBS is a timeless classic that is still able to compete with many modern luxury sports cars for which it has inspired.

We have the largest fleet of Aston Martin DBS hire car vehicles within the UK and all of our Aston Martin DBS luxury hire cars will arrive in pristine condition with all of the latest technology and specifications included.

I took out an Aston Martin for a client meeting and was a fantastic expeirence from start to finish. Thanks Ike and the team for your assistance
Jon ScalesDirector / Velvet PR
The Aston Martin is my favourite car and we hired a fleet of luxury cars for a product launch. The cars arrived in pristine condition and was well worth the investment. Thank Starr Luxury Cars for all your assistance.
Natalie VolgaraCEO / Swifty
We recently used Starr Luxury Cars for a corporate track day and hired several Aston Martins for our team. Starr Luxury Cars organised delivery of all the vehicles and collected them afterwards and the customer service was fantastic. Thanks Ike and the team.
Jon ScalesDirector / Mango Racing
The Aston Martin is always my favourite luxury vehicle and Starr Luxury Cars always deliver the goods whenever I need, even at last minute. It is always a great experience and the cars will always be in pristine condition. Great service and amazing fleet
Roberto RudiePR Manager/ Roberto Rudie Ltd